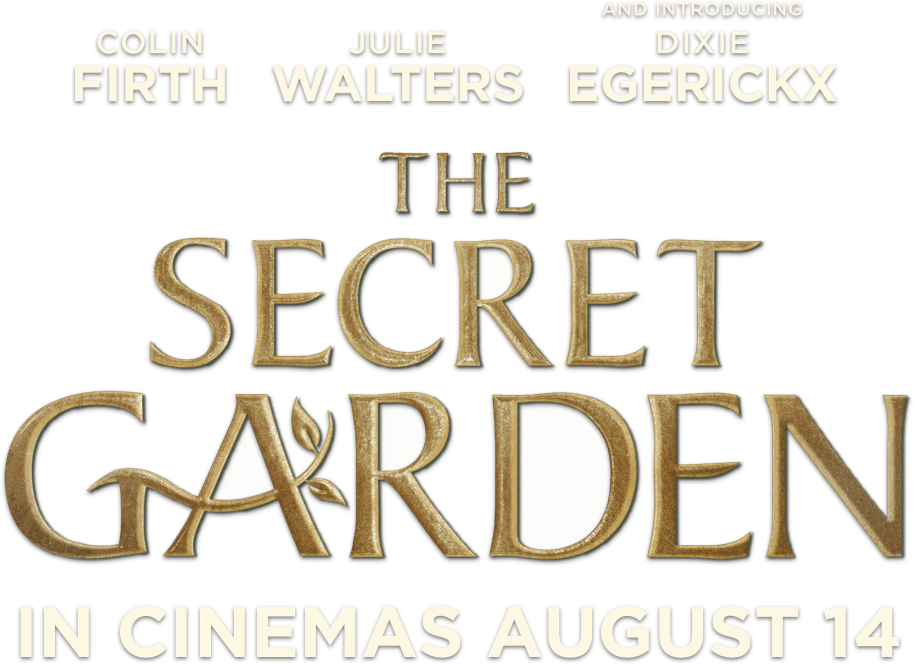 Based on the classic book by Frances Hodgson Burnett. THE SECRET GARDEN tells the story of Mary Lennox (Dixie Egerickx - Genius, The Little Stranger), a prickly and unloved 10-year-old girl, born in India to wealthy British parents. When they die suddenly, she is sent back to England to live with her uncle, Archibald Craven (Academy Award® and BAFTA-winner Colin Firth – A Single Man, The King’s Speech, Bridget Jones’s Baby) at Misselthwaite Manor, a remote country estate deep in the Yorkshire moors, under the watchful eye of Mrs. Medlock (BAFTA-winner Julie Walters – Mary Poppins Returns, Harry Potter, Mamma Mia) and with only the household maid, Martha (Isis Davis - Guilt, Electric Dreams) for company.

Mary begins to uncover many family secrets, particularly after chancing upon her sickly cousin Colin (Edan Hayhurst – Genius, There She Goes), who has been shut away in a wing of the house, and through her discovery of a wondrous garden, locked away and lost within the grounds of Misselthwaite. While searching for Hector, a stray dog that led Mary to the garden walls, she befriends local boy Dickon (Amir Wilson – His Dark Materials, The Kid Who Would Be King) who, through the garden’s restorative powers, helps her to fix Hector's injured leg. Once brought together, these three damaged, slightly misfit children heal each other as they delve deeper into the mysteries of the garden – a magical place of adventure that will change their lives forever.